Linux vs Windows: Top 15 Differences You Need to Know

If we talk about Linux vs Windows, then telling the best one in not that easy as it depends on the need of the user. ve Both Linux and Windows have a lot to offer to their users.

Difference between Linux and Windows You Need to Know

Let’s get to know that which operating system is better for you is by comparing Linux and Windows in terms of user interface, security, graphics, gaming and other features.

This is the first biggest difference between Windows and Linux. Linux provides full access to its source code to the users. Which means you can access the code and even make unlimited changes to it. Each Linux distributions has its not features and working and you can change any of it according to your need.

On the other hands, you can never get access to the source code of Windows. So, Windows doesn’t allow its users to look up into its source code. You only get the executable file of the Windows operating system. 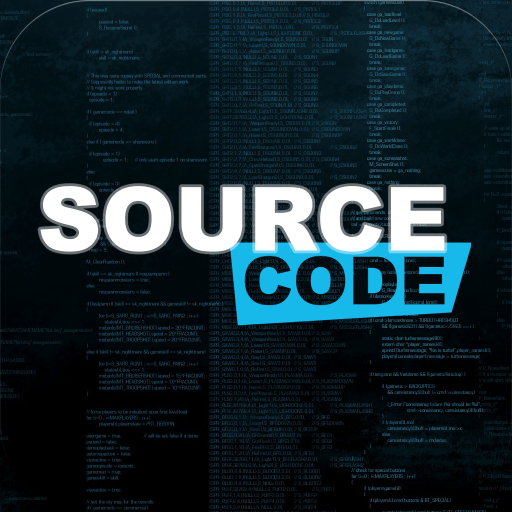 Another crucial difference between Linux and Windows. The file structure of Linux is far different from that of the Windows. In Windows, you get separate drives like C drive, D drive, the desktop files, the document directory all are the separate ones. Files are displayed in a hierarchical tree structure. But in Linux it is like a single file tree where all the drive and directories are part of the single file. It doesn’t provide you MyDocument or program files, unlike Windows where all such things can be clearly seen and easily understandable. But in Linux, you will need to study all the file structure separately in order to understand it.

In Linux, there is free of license whereas in Windows it has many restrictions regarding the software’s license and its paid. Linux is a free open-source software which can be edited, modified both commercially and non-commercially under the terms of GNU General public and other respective licenses. You can install it on any number of machines for free. 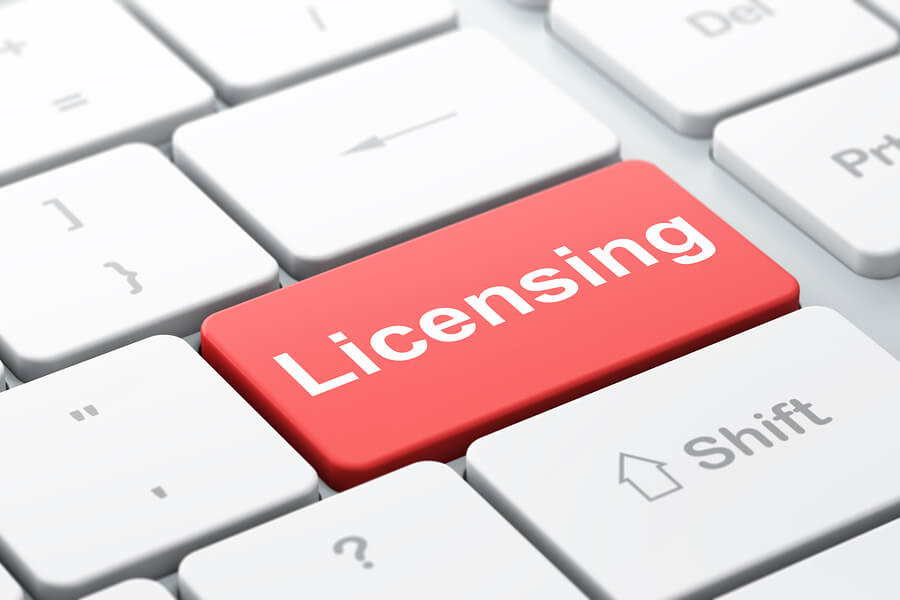 Windows on the other hand is a paid operating system. If you buy 1 license then you can run Windows legally on only 1 machine. If you want to install Windows on five machines then you will have to buy five licenses of Windows operating systems. This is one of the reasons why developers prefer to work on Linux.

If you are a Windows user then you must have heard about Registry and also might have used it for some purpose. Registry saves the low-level settings for Windows and for some applications too which choose to use registry. The regsitry saves a lot of crucial data. It is important in many respects. 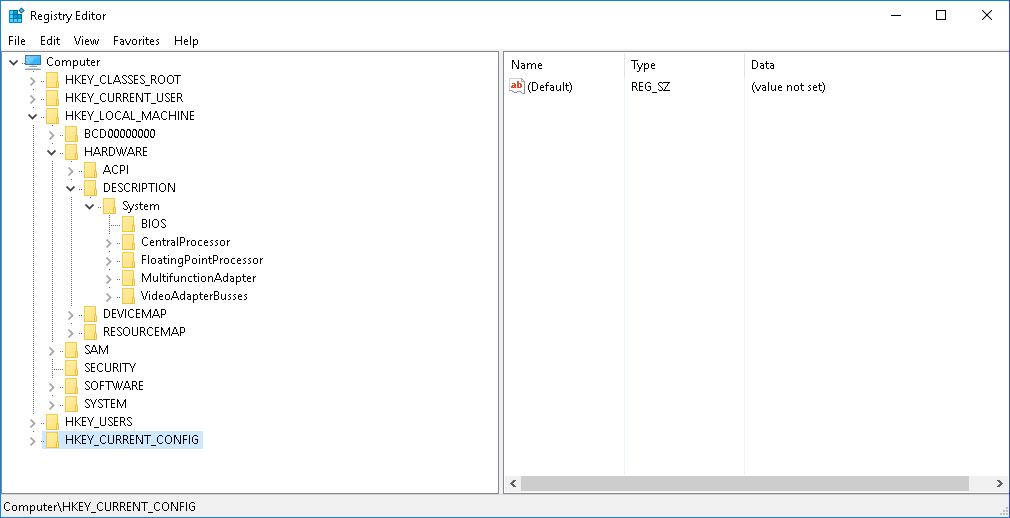 But In the case of Linux, there is no such feature. Instead, it stores the setting on program-by-program. So, if you alter or change any program’s settings then it will not harm the other programs setting if something goes wrong.

So, Linux configuration is modular, unlike Windows.

I Found the Windows hardware support better and best than that of the Linux. If you want to install Linux operating system on your system then make sure that every piece of hardware is compatible with Linux as it’s hardware support is not that good. This was the huge problem years ago. Though it has been improved now some still exist.

On the other hand, you don’t have to worry about the hardware you want to install Windows on your system as hardware support would not be a problem in this case. You will have to search for the correct driver. Otherwise, each hardware or device you attach to the Windows system, it is assured to make it give it’s 100%.

So, Hardware support of Windows is far better than the Linux which makes Windows winner of this section.

6. Ease of use: Linux vs Windows

Windows is the easiest operating system to work on. It’s interface, design, and functionality is really easy for its users. You don’t need to go deeper to understand the operating system. Just install it and start working on your system. So, it’s great for those who just want to do their work on the system. Windows is perfect fit for even those who know very little about technology and gadgets. Even my Grandma uses Windows for some basis tasks like playing a movie or song. 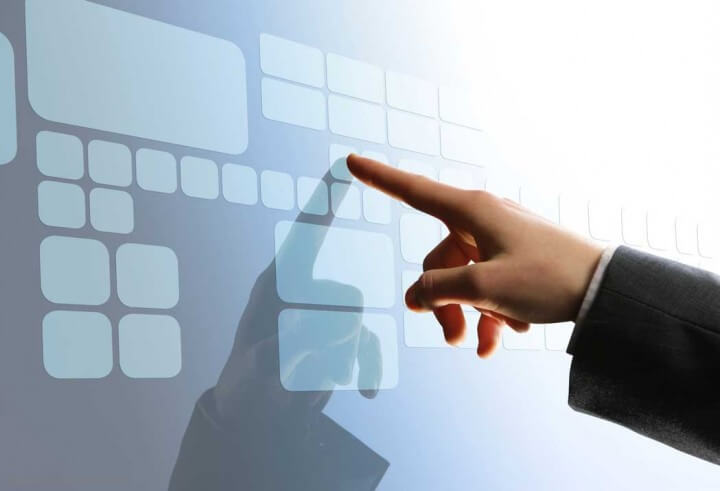 Whereas, it is quite difficult to understand Linux in order to work on it. You will have to learn how to do day-to-day function. If there occurs any technical issue then trouble shooting it can become really irritating. You might also find the user interface not so pleasing.

The best thing about Linux is its Package Manager which enables you to browse, download and install programs directly from it which is quite convenient as you don’t have to search over other browsers to get that particular program. 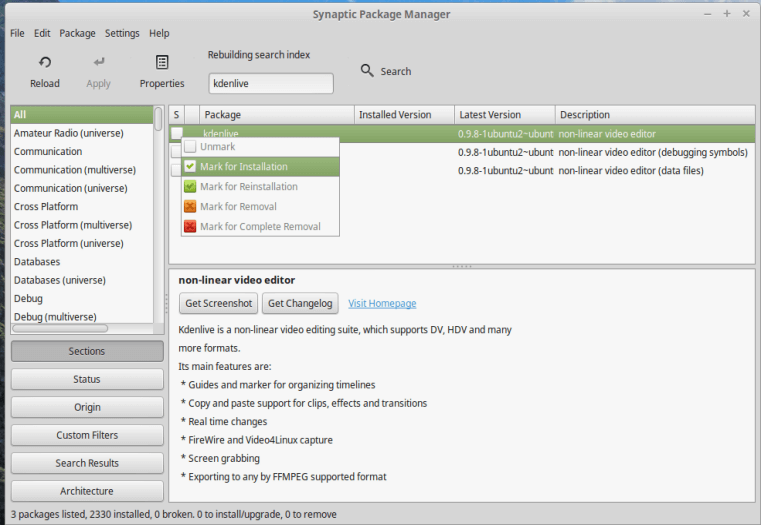 8. Changes through versions: Linux vs Windows

Windows has retained the same basic interface through all its versions. Though in Windows Vista it made some little changes to its interface, but that was almost as same as the previous one. Also, in Windows 8 there came complete new tiled interface which was not liked by many. And now in Windows 10, it is restored to the same one but the transitions and effects are something new in it. That’s not much change to the look of its Interface.

But in the case of Linux, you can easily switch to the interface of the operating system without worrying about the re installations etc. as its interface is served from the core system. Also, there are some utilities such as GNOME and KDE etc. which makes it easier. Since, Linux is an open-source operating system it gets a lot of updates and rich features get constantly added to the operating system.

All the popular driver manufacturer companies focus more on the drivers for Windows than that of the Linux due to Windows widespread grasp on drivers. so, finding the best compatible driver for Windows is much easier. You can find and update almost every driver just by visiting the manufacturer’s website, browse the latest update of the driver and update it.

But you will get highly irritated to find the latest compatible drivers for your Linux system. Especially for the gaming, as gaming on Linux is not that good as in Windows.

Linux is quite more flexible than Windows. As it lets you alter the appearance of it as per your wish. For example, if you want to change the appearance of Desktop of your Linux system then you can easily do that. You can convert it from simple to that mind-blowing 3D Compiz.

But in the case of Windows, you have to stuck with that old Microsoft desktop theme. The only thing which you can change it is wallpaper and nothing else.

So, Windows is rigid whereas the Linux is really flexible.

In terms of reliability, Linux leaves behind the Windows. Linux is much reliable than that of Windows. No doubt that Windows have improved much but the sacrifices it makes for making the system more user-friendly it can lead system instability and security vulnerabilities. On the other hand, Linux mainly focuses on system security, process management, and uptime. 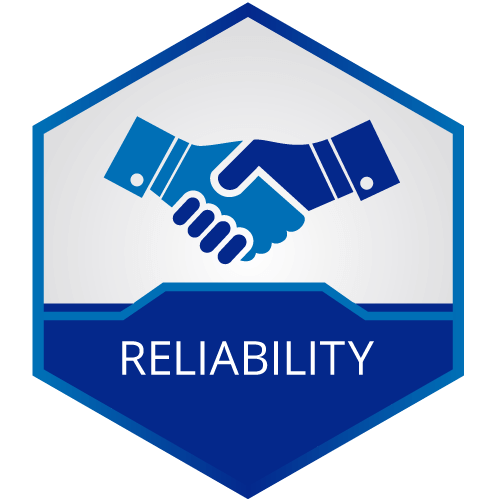 Linux, as I said earlier is a free open-source operating system. Although, some companies offer paid support for various distributions but the underlying system software Linux is free of cost.

On the other hand, it can cost you from $99 to $199 per licensed copy of Microsoft Windows.

13. Threats And Security: Linux vs Windows

A big difference between Linux and Windows. As compared to Linux, Windows is highly likely to get a victim of viruses and threats. Linux security is quite strong and if chance any threat or virus get into the operating system then it can be easily resolved the developers all around the world. But Windows is the primary target of malicious developers due to which it is more likely to be attacked by the viruses and threats. Windows users keep reporting about virus, adware and malware in their systems however, it is not the case with Linux. Linux is highly secure. 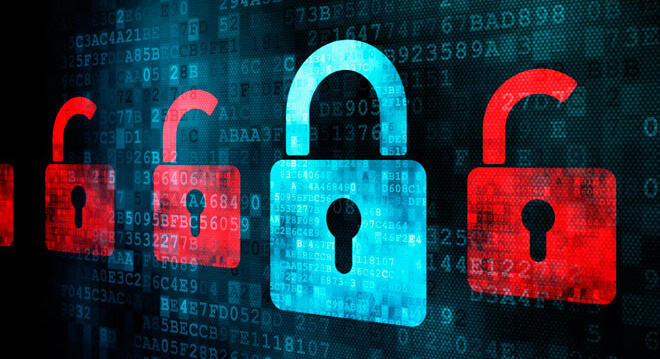 On the other hand, in Linux there is dedicated partition called swap partition for all the paging operations where all the hard drive installations happen. So, there it is comparatively faster than Windows.

Customer support of Microsoft Windows is superior to that of the paid help-desk support of Linux. There are many web forums, websites and hundreds of informative books about Windows where you can find solutions to your problems. For Linux too, there is mass online support available for the same. And you can also buy paid helpdesk support for the Linux.

So, these were some basic but important differences in Windows vs Linux. Now it’s up to you to decide which one of these fulfils your requirements. Hope this comparison makes it easier for you to choose between Linux and Windows. Bookmark this page for an easier visit next time. Also, share this important information with your friends. Sharing is caring!

5 Designer Accessories That Hold Their Value Year Over Year

The Classic Coat Trend That Makes Every Outfit Look Fabulous